In response to the overdose crisis and overall suboptimal access to treatment for people with opioid use disorder (OUD), Canadian Research Initiative on Substance Misuse (CRISM) launched the OPTIMA trial in 2017, which aimed to support a more flexible adapted approach to opioid agonist therapy by comparing the effectiveness of standard methadone versus flexible BUP/NX models of care in real-life clinical practice settings in individuals with prescription-type OUD (POUD). OPTIMA was a multicenter, open-label, 2-arm, noninferiority, randomized, pragmatic trial involving 272 individuals with PO use disorder that requires agonist therapy; the trial was conducted at seven sites in BC, Alberta, Ontario and Quebec.

Recruitment for the trial spanned between October 2, 2017, and March 23, 2020. The COVID-19 pandemic led the study team (after consulting the DSMB) to stop recruitment with 272 randomized participants out of the 276 initially planned, with negligible impact on statistical power.

We included treatment-seeking adult participants aged 18-64, diagnosed with an OUD related to prescription-type opioids (licit or illicit, including fentanyl, and whether or not they have been prescribed) and requiring OAT. Participants were excluded if they had any unstable psychiatric or medical condition precluding safe participation, experienced pain requiring opioids, used heroin as the most frequent opioid in the past 30 days, were enrolled in OAT 30 days prior to screening, took medications interacting with study medications, had a history of severe adverse reaction to study medications, or had pending legal action preventing study completion. Pregnant and breastfeeding women and women planning to conceive were excluded.

After receiving a complete description of the study, eligible participants signed a written consent form at the screening visit and were randomized (1:1 ratio) to receive buprenorphine/naloxone or methadone. Randomized participants met with one of the study physicians to receive a prescription of the assigned medication and discuss their treatment plan and induction procedures. Treatment initiation started within 14 days post-randomization. Participants attended follow-up visits every two weeks for 24 weeks during which they provided urine samples and updated their demographic, drug use, and medical information.

Most participants, initiated buprenorphine/naloxone treatment at a 4 mg/1 mg dose, with additional doses (up to 12 mg/3 mg) sublingually administered in the first day. Titration continued the following days as needed up to a maximum recommended daily dose of 24 mg/6 mg. Clinically stable participants could receive ‘take-home’ doses at their physician’s discretion, with a suggestion of one-week carries within two weeks after initiation and two-week carries within four weeks after initiation, except if unsafe or clinically inappropriate. Participants in the control group, initiated methadone with a maximal oral dose of 30 mg on the first day. Doses were gradually titrated (i.e. 5-10 mg/day every four or more days), with typical target doses of 60-120 mg/day. After two to three months of supervised ingestion, stable participants could take home doses at their physician’s discretion according to all Canadian local guidelines.

prescribed. The mean maximum (± SD) numbers of consecutive days of take-home doses were 13.1 (± 12.3) days and 4.9 (± 5.1) days for the buprenorphine/naloxone and methadone groups, respectively.

Our primary outcome was opioid use measured by the proportion of opioid-free urine drug screens (UDS) during the 24 weeks with missing values defined as positive. UDS from participants who discontinued their assigned treatment, switched to any other OAT, or attended a visit outside the ± 7-day window were also considered positive. UDS specimens were analyzed testing for the presence of morphine, oxycodone, fentanyl, benzodiazepines, cocaine, amphetamine, methamphetamine, 9-tetrahydrocannabinol, buprenorphine, methadone, and tramadol.

We expected to measure an absolute mean difference of 7.5% for opioid-free UDS between the methadone (75%) and the buprenorphine/naloxone (67.5%) arms together with a 25% standard deviation (SD). Following an iterative consultation process with addiction specialists and researchers, the non-inferiority margin was consensually set at 15%. Based on these assumptions, we performed a power calculation using a 0.05 one-sided alpha-level, 80% power, and 1:1 allocation ratio (R software, version 3.3.1), resulting in 276 participants (138/group).

Retention in treatment, defined as the proportion of participants having both an active prescription and a positive UDS result for the assigned OAT at week 24, was a secondary outcome. Participants switching OAT during the trial were not considered retained in the assigned treatment for this outcome, but retention on any OAT (i.e., buprenorphine/naloxone, methadone, diacetylmorphine, slow-released morphine, hydromorphone) at week 24 was also assessed and reported.

Participants receiving buprenorphine/naloxone had (adjusted OR, aOR = 0.47, 95% CI = 0.24 to 0.90, p = 0.024) reduced odds of being retained in this treatment compared with participants receiving methadone, which was also the case when retention was defined as having a prescription at week 24. However, the odds of being retained on any OAT were not statistically different between groups.

Analysis of secondary and exploratory outcomes measures including medication adherence, treatment satisfaction, patient engagement, pain proportion of participants who initiate taper, and cost-effectiveness are ongoing, and results are expected within 2022.

The results of this pragmatic trial confirmed that a model of care with flexible take-home buprenorphine/ naloxone doses was safe and non-inferior to closely supervised methadone in reducing opioid use among Canadians with POUD. This adds to the relatively limited, low-quality evidence available on non-supervised dosing strategies, which were shown not to be significantly different than close supervision for retention and opioid use cessation. In the present study, not only was buprenorphine/naloxone non-inferior to methadone in regard to opioid-free UDS, but it was associated with better outcome across mITT and sensitivity analyses.

Results from the OPTIMA not only provide valuable evidence around treatment effectiveness around OATs for those with prescription opioid use disorders but resulting publications will generate additional evidence surrounding issues of patient retention in treatment, best practices around administration of OAT, and cover other important areas such as mental health, cost effectiveness of OAT, and overdose data related to different treatment options. 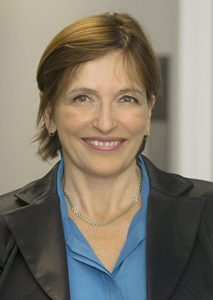 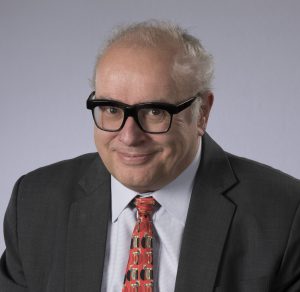 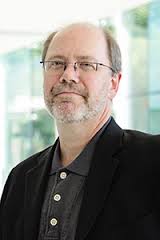 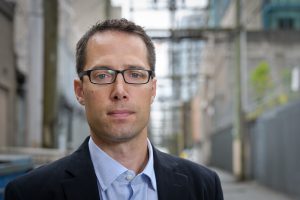 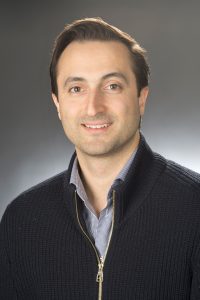 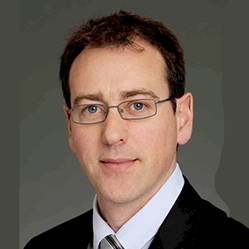 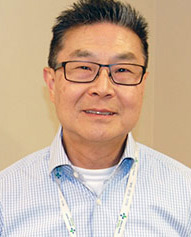 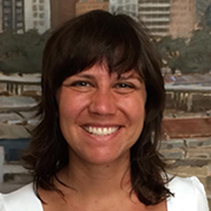 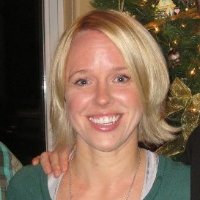 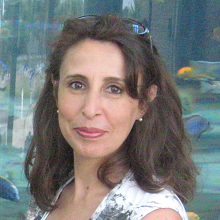 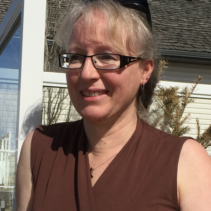 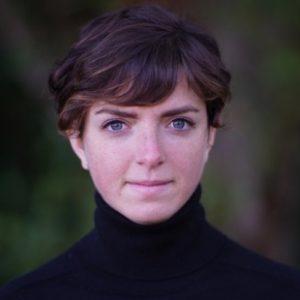 Media coverage included a press release and a number of tv and print articles:

OPTIMA was presented as a poster at the Canadian Centre on Substance Abuse “Issues of Substance” meeting in Calgary Nov 13-15, 2017 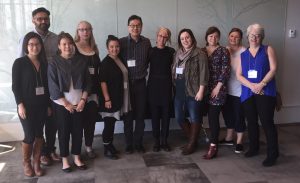 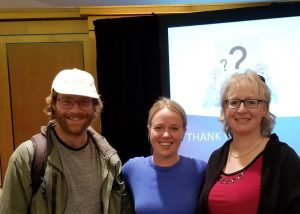 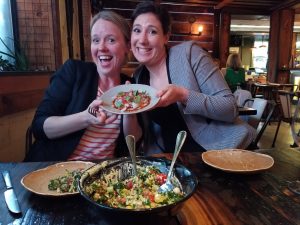 OPTIMA team at the SOCRA conference in Toronto, June 2018