This page contains information about meetings, projects, and events for members of the CRISM PWLE Engagement group.

Upcoming Meetings and Past Minutes 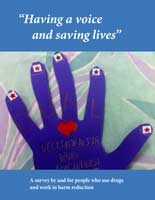 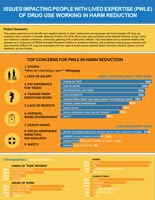 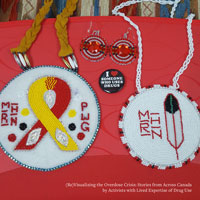 Photovoice:
Stories of harm reduction, activism, and the overdose crisis 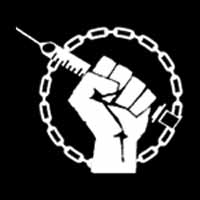 Podcast:
We are collaborating with the Crackdown team
to develop a podcast episode - stay tuned for the release! 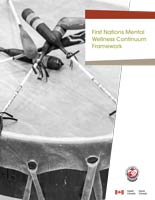 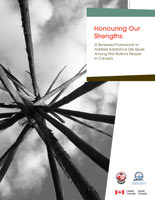 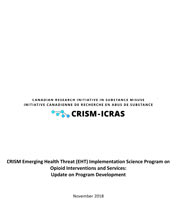 Summaries of Other CRISM Projects 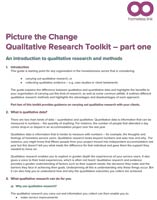 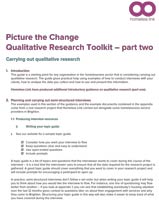 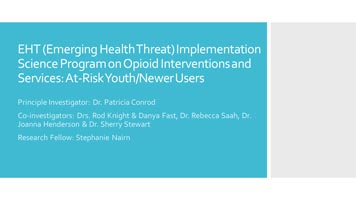 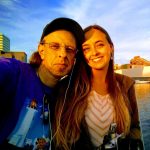 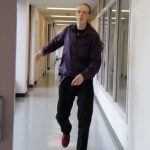 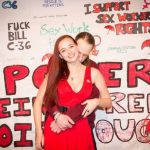 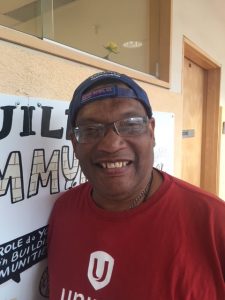 Frank Crichlow has been a harm reduction worker for over 12 years with COUNTERfit harm reduction program at South Riverdale Community Health Centre.  In his role at COUNTERfit he provides both on and off-site harm reduction education, referrals and distribution. Frank works at both SRCHC’s safe consumption service (keepSIX) and volunteered with the Toronto Overdose Prevention Site at both Moss Park and Parkdale unsanctioned sites.  He helped to start and still works at the Riverdale Men’s Group, a wellness program at SRCHC.  Frank is a member of the Stigma & Discrimination Group, the Strategic Implementation Panel and the Drug Policy Committee of the Toronto Drug Strategy, Toronto Public Health. He is a member of the City of Toronto’s Confronting Anti-Black Racism committee. He is the Chair of the Toronto Drug Users Union and a member of the Toronto Harm Reduction Alliance and on the Board of the Canadian Association of People who Use Drugs.  Frank has spoken on issues of harm reduction for a variety of audiences and venues including academic conferences, research ethics boards and community workshops.

Alexandra de Kiewit has been involved in community work since 2010. Her role as an outreach worker at the magazine L’Injecteur has allowed her to pursue one of her passions: the inclusion of people who use drugs and sex workers into health promotion.

Being an HIV-positive woman and a person who uses drugs, she wholeheartedly adheres to harm reduction principles that she advocates in the work that she does. After working for five years at Association Québécoise pour la promotion de la santé des personnes utilisatrices de drogues (AQPSUD), she now works at Cactus’ supervised injection site and she is a facilitator for PLDI (Positive Leadership Developpment Institute) in Québec. She helped cofound Canadian Association of People Who Use Drugs (CAPUD), where she served on the board. She also serve on CATIE’s board as Quebec representant.

Alexandra has participated in numerous publications, one being Peerology: a guide by and for people who use drugs. She tries to participate in as many conferences as possible, as she is thirsty for knowledge. 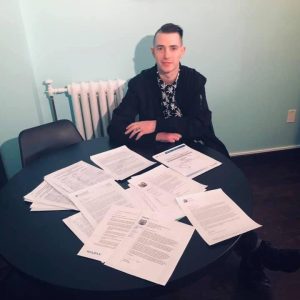 Matt Bonn is Harm Reduction Advocate & Consultant. He is a Member of the Halifax Area Network of Drug Using People (HANDUP), Lead Peer with Peers Assisting & Lending Support (PALS), Outreach Worker with Mainline Needle Exchange and Relief Staff at Out of the Cold Emergency Shelter.  He is also a National Board Member with Canadian Students for Sensible Drug Policy (CSSDP) & Canadian Association of People Who Use Drugs (CAPUD). And one of the many co-founders of the HaliFIX Overdose Prevention Society which has implemented Atlantic Canada’s first Overdose Prevention Site.